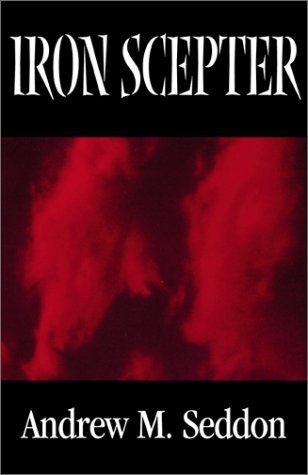 “Many works of science fiction posit a far future of wide human galactic colonization under the aegis of some vaguely-described humanist super-government with, of course, wonderfully 'benevolent' ends and 'enlightened' means--cosmic domination with a smiley-face sticker. Seddon peels off the sticker to give us a realistic picture of what such a galactic super-government, run by fallen humans with all the flaws of unregenerate natures and accountable to nobody, would be like; his clear-eyed social world-building extrapolates directly from the present (where governmental hubris and brutality is already apparent enough), without the usual positing of an engineered 'revolution' in human nature.

“In 2495, narrator Major Karel Novacek of the Human Hegemony’s Political Bureau, is in charge of the 're-integration' of the independence-minded human colonists on the planet Lenore. But the major is an internally conflicted man; and his job is about to be complicated by the discovery of an another intelligent space-faring race in the galaxy, and of a hidden agenda on the part of his superiors. (And the masterful plot twists only begin there.)

“...The ethical questions raised are genuine, and are sensitively explored. As usual with him, Seddon’s credible characterizations include several thoroughly competent females. A disciplined writer, with a fine literary sense--he shows it throughout this work. Highly recommended!”

--From a review by Werner Lind, Bluefield College, for the Mars Hill Review